How do I know if the infrared light in my Livescribe 3 smartpen is working?

This test is only for Livescribe 3 smartpens that do not respond to the control buttons on the Livescribe notebook paper ("Device Pairing", "record", "pause", "stop", etc.).

To test your smartpen and make sure it is recording your ink strokes: 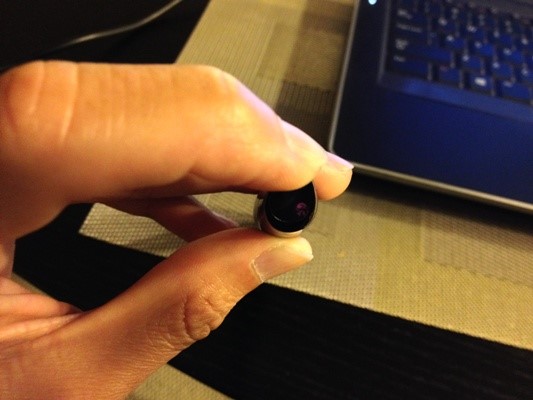 If you don't see the red light or the light is on and will not turn off:

If after several attempts you don't see the light, or the light stays on even after you stop pressing on the pen tip but you have already hard reset the pen, then there is a problem with the smartpen optics/FSR and you will need to let us know.

Did this answer your question? Thanks for the feedback There was a problem submitting your feedback. Please try again later.
Last updated on November 12, 2020